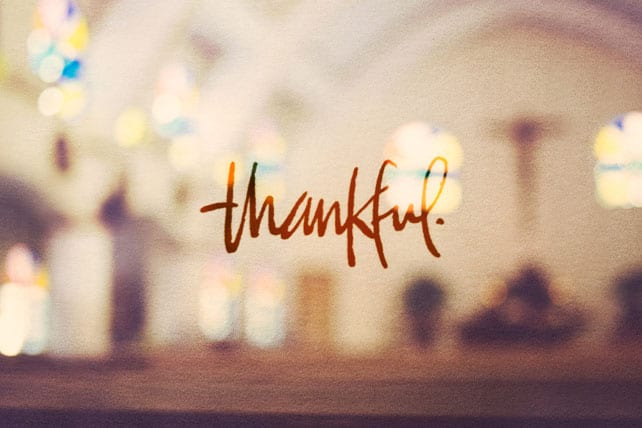 This week I am writing a short Thanksgiving post series. Each day this week I will talk about something I am thankful for and include a Bible verse to meditate on for the day, plus either a song or book recommendation and a recipe. I’ll also highlight posts from other blogs that have given me something to think about this season.

Today’s topic probably won’t come as a surprise to anyone. Day 2 is all about libraries – the one I work at and all libraries in general, whether public, academic, special, or not fitting neatly into any one category.

A verse for today:

wisdom is better than jewels

The library has always been one of my favorite places, and I’m continuously finding new reasons to appreciate it. At one time I might have expected that by the time I completed a Master’s degree in Library Science I would feel like I know all the reasons to appreciate libraries inside and out, but that simply is not the case! The more opportunities I have to interact with librarians from different libraries, the more my understanding of the concept of a library grows. Public libraries work toward evening the playing field when it comes to sharing information. They provide access to both entertainment and educational resources in the form of books, databases (which also have articles, books, documentaries, historical records, maps, and a seemingly endless supply of other resources themselves), videos, and more. Libraries are one of the few places where we can simply exist alongside other people without the expectation to purchase something. They’re a safe place for latchkey kids whose parents work long hours. They’re a warm place in winter for the family that is waiting as long as possible to turn on their heater in order to save money. They’re a cool spot in the summer for the homeless person who struggles to hold a consistent job.

A few years ago I attended a customer service training day and wrote down the quote “We are not knights here to guard the books, but protectors and sharers of knowledge.” We look for ways to say “yes” instead of reasons to say “no.” It isn’t always possible, but inasmuch as it is within out capacity, we want to help people access the information they need. Whether that is a stack of monographs for a night school student’s research paper or the fax number for a state agency, the library is a built-in support system for its community. I’m thankful to work for an employer that prioritizes community needs over profit and genuinely tries to seek the good. On a larger scale, I’m thankful to be part of an industry that is based on sharing information and somewhat leveling the playing field of life instead of hoarding income.

An act of civil disobedience turns into a standoff with police when homeless people in Cincinnati take over the public library to seek shelter from the bitter cold.

Dewey: The Small-Town Library Cat Who Touched the World by Vicki Myron

Dewey’s story starts in the worst possible way. Only a few weeks old, on the coldest night of the year, he was stuffed into the returned book slot at the Spencer Public Library. He was found the next working by library director Vicki Myron, a single mother who had survived the loss of her family farm, a breast cancer scare, and an alcoholic husband. Dewey won her heart, and the hearts of the staff, by pulling himself up and hobbling on frostbitten feet to nudge each of hem in a gesture of thanks and love. For the next nineteen years, he never stopped charming the people of Spencer with this enthusiasm, warmth, humility (for a cat), and, above all, his sixth sense about who needed him most.

As his fame grew from town to town, then state to state, and finally, amazingly, worldwide, Dewey became more than just a friend; he became a source of pride for an extraordinary Heartland farming town pulling its way slowly back from the greatest crisis in its long history.

Corn casserole is not something that my family traditionally makes, but over the past few years I’ve had it a few times and realized that it it something I really like! Today’s recipe is Easy Corn Casserole from Emma Chapman on A Beautiful Mess blog.