Today’s post was born one recent morning when I had just finished a run while listening to the Radically Christian Bible Study Podcast. The episode was from January 11, 2021 and titled “Character Produces Hope (Romans 5:4)“. Although I have run more this season than in the recent past, and despite the fact that I used to work out fairly consistently, it is not something that is easy for me these days. However, I’m starting to wonder if there is a correlation between sunlight or even simply activity and creativity. Several of my recent and upcoming blog posts have been conceived or developed while at the park, far from my computer screen. Maybe we’ll dive into that more in a future post. For today, I want to discuss some of the thoughts that this specific podcast episode brought up.

In this episode, the hosts spend a significant portion of the podcast contrasting a famous quote attributed to Lao Tzu with the passage of scripture referenced in the title of the episode. Lao Tzu’s quote reads:

And the biblical text says:

Not only that, but we rejoice in our sufferings, knowing that suffering produces endurance, and endurance produces character, and character produces hope, and hope does not put us to shame, because God’s love has been poured into our hearts through the Holy Spirit who has been given to us.

The bottom line of the discussion is not to criticize a motivational quote, but to wrestle with the fact that the end-goal for a follower of Christ is not self-focused. It’s not to simply ‘be a good person’ but to hope in something bigger than me – bigger even than this world – a truth so worthwhile and legitimate that it can even change the way we look at suffering and redeem it.

While listening to this, I had the thought that running, and probably doing any exercise, is a beautiful picture of what Paul describes. Which, if you’re familiar with the New Testament, isn’t a shocking thought to have. The writer of the book of Hebrews uses running as an analogy in chapter 12 of that book when they say to “run with endurance the race set before us,” and the race here refers to life. I want to take a closer look at how that analogy works with the passage from Romans quoted above, though.

As a disclaimer, this is an analogy unpacking one layer of the passage. Like most analogies there will be a point where it breaks down, so don’t try to take this too far, but I hope you will hear me out and test what I have to say with scripture.

endurance: the ability to withstand hardship or adversity

When you run, you have to get through the discomfort and “suffering” in order to develop endurance. Endurance is the result of dedication and action, working to strengthen your muscles by literally tearing apart the original, weak muscles cell by cell and creating stronger ones in their place. It’s an internal process that isn’t visible every step of the way, but the results are unquestionable. For example, the first day that I ran this summer after a few years of avoiding it, I said that it wasn’t as fun as I remembered. There were a few euphoric moments in the beginning where my body went “oh yeah, I remember and can do this!” but this was quickly followed by the realization that my lungs did not have the capacity to process the oxygen I would need to keep running, and if I tried to force myself to keep going beyond a certain point there would be negative consequences. That day set a process in motion, and over the next few weeks I was able to determine a reasonable pace and gait, and the more I ran, the more comfortable I became with it. But in order to see any improvement – to build endurance, character, or hope for achieving any related goals – I had to work through the discomfort. I couldn’t stop as soon as breathing became uncomfortable or my calves started to ache. I had to learn to discern between the ache that means something better is being built in me and the pain that means something is wrong and I need to reevaluate my direction.

Similarly, once a person becomes a Christian and has started on the journey of following the gospel, to see growth or progress you have to stay active through the discomfort. This could be something as minor as a friend abruptly changing the conversation topic when church comes up, or as serious as being physically threatened. For most people reading this blog, I expect that the first is much more likely, and yet how often do we either stay silent out of fear or over-exaggerate a sense of victimization? Neither equates to putting one foot in front of another. If I walk on tiptoes instead of running, or if I throw myself to the ground and moan about the unfairness of every ache, I will not get any stronger and my brain will become used to quitting.

hope: to desire with expectation of obtainment or fulfillment

For in this hope we were saved. Now hope that is seen is not hope. For who hopes for what he sees? But if we hope for what we do not see, we wait for it with patience.

Before you can reasonably have hope/confidence that you can finish a race or a run of any particular length, you have to test your body and to some extent your mind. You have to put in the work. If you avoid the discomfort, you also avoid the reward. You cannot be proven without testing.

This concept of being “proven” is one that I had not thought much about until hearing this episode, and it’s stuck with me. You can say you have all the faith in the world, but if no one ever challenges you, or if you are never given an opportunity to live it out, then how real or meaningful is that faith? It would be like watching a race from the stands and saying to myself “I could do that.” My body may have the capacity to train for a marathon, I may have the ideal meal plan memorized, and maybe I can even describe the best training regiment, but none of that does me any good until I put it into action and live it out. That doesn’t mean the information is any less factual before I have used it, but it doesn’t do me or anyone else any good. As Wes McAdams says in the podcast, you can’t turn the other cheek until one is slapped.

We’re nearing the point where this analogy breaks down, so I’ll wrap up with this. Rejoicing in suffering sounds fine when it’s compared to a sore muscle that you know will get stronger over time, but it sounds terrible when you actually face the suffering. It’s not easy. It’s not even something you can do on your own. Shortly later in Romans 8:26 we’re told that “the Spirit himself intercedes for us with groanings too deep for words.” When your soul is heavy and your heart is broken, if you are in Christ, the Holy Spirit is doing more than any cheerleader or coach ever could.

Concepts like hope, endurance, and character, when grounded in the proper biblical context, are not fluffy abstractions that have nothing to do with reality. Going back to the scripture we started with, “hope does not put us to shame” (Romans 5:5). There is a lot still that could be unpacked here, particularly in regard to God’s love and the how it impacts our hope, but that is for another discussion. Today I’m working on appreciating the burning in my legs that means new muscle is being built and on appreciating the challenges that come into my life because of my faith and commitment to Jesus. Each opportunity to speak the truth in love, to live out the convictions in my heart, and to continue learning is something to receive with joy.

What is on your heart today, Reader? Again, I encourage you to test what I have to say against scripture. If you have any questions or concerns I would be glad to dig into it alongside you. 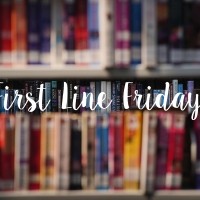 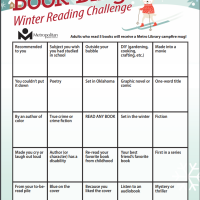 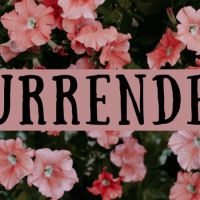 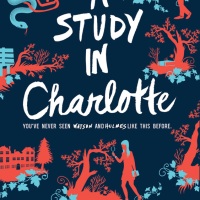 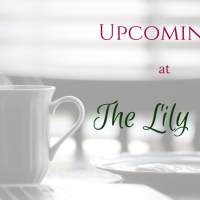 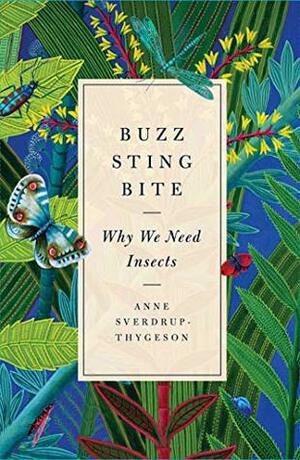