Hello, Reader! Today I’m back with another Spell the Month in Books. Starting next month, I’m going to experiment with making Spell the Month a formal linkup, so if you have enjoyed these posts and are considering writing your own, keep an eye out! I still have a couple different hosting platforms to research, but I intend to have this figured out and posted on the second Saturday of the month (so for February, that will be the 13th). I’m also considering brainstorming a theme for each month, which would be shared for the next month’s linkup, so if you have any suggestions for Spell the Month themes, feel free to share them! Since this is the first month of the year, I tried to use books that are the first in a series to spell January. I didn’t get one for every letter, but I got close and enjoyed the challenge! 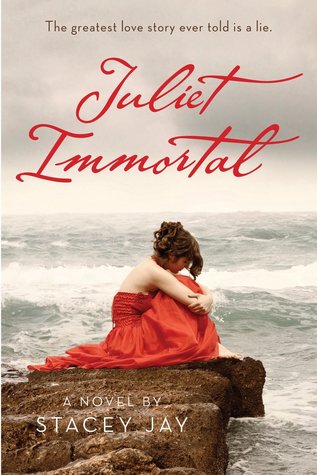 About: Juliet Capulet didn’t take her own life. She was murdered by the person she trusted most, her new husband, Romeo Montague, who made the sacrifice to ensure his own immortality. But Romeo didn’t anticipate that Juliet would be granted eternal life as well, and would become an agent for the Ambassadors of Light. For seven hundred years, Juliet has struggled to preserve romantic love and the lives of the innocent, while Romeo has fought for the dark side, seeking to destroy the human heart. Until now. Now Juliet has found her own forbidden love, and Romeo, O Romeo, will do everything in his power to destroy their happiness.

My Rating: ❄ Read my review here 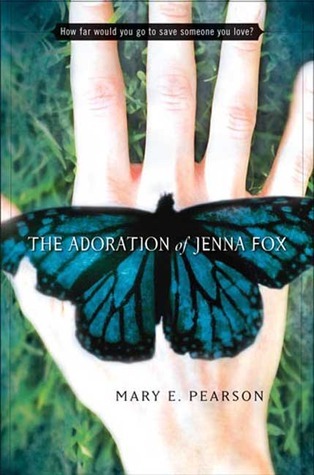 A – The Adoration of Jenna Fox by Mary E. Pearson (The Jenna Fox Chronicles)

About: Who is Jenna Fox? Seventeen-year-old Jenna has been told that is her name. She has just awoken from a coma, they tell her, and she is still recovering from a terrible accident in which she was involved a year ago. But what happened before that? Jenna doesn’t remember her life. Or does she? And are the memories really hers?

This fascinating novel represents a stunning new direction for acclaimed author Mary Pearson. Set in a near future America, it takes readers on an unforgettable journey through questions of bio-medical ethics and the nature of humanity. Mary Pearson’s vividly drawn characters and masterful writing soar to a new level of sophistication. 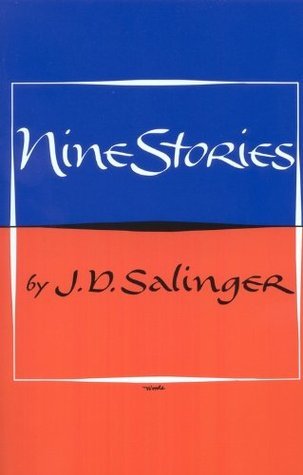 I know this is a stretch, but I set myself a narrow target, so I’m going to say that it counts! There are multiple short stories in this volume, so it’s almost like a self-contained series.

About: Nine Stories (1953) is a collection of short stories by American fiction writer J. D. Salinger published in April 1953. It includes two of his most famous short stories, “A Perfect Day for Bananafish” and “For Esmé – with Love and Squalor”. Nine Stories is the U.S. title; the book is published in many other countries as For Esmé – with Love and Squalor, and Other Stories. 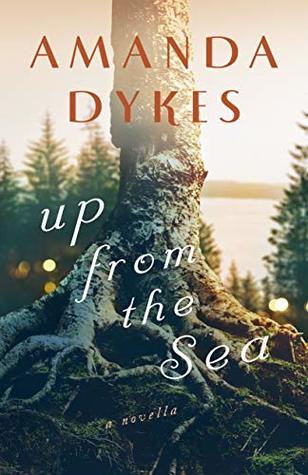 About: When Savannah Mae Thorpe visits her family in New England, she learns the future of the land she’s inherited is in question. She finds help from a local lumberjack–who holds a shadowed past of his own–to discover the truth of a local legend and save her land. But her expedition may have unexpected ramifications on her life–and the lives of those around her 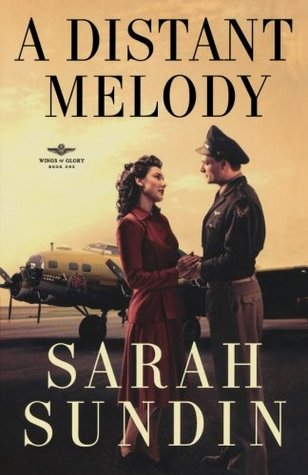 A – A Distant Melody by Sarah Sundin (Wings of Glory)

About: Never pretty enough to please her gorgeous mother, Allie will do anything to gain her approval – even marry a man she doesn’t love. While Allie has nearly resigned herself to that fate, Lt. Walter Novak – fearless in the cockpit but hopeless with women – takes his last furlough at home in California before being shipped overseas.

Walt and Allie meet and begin a correspondence that will change their lives. As letters fly between Walt’s muddy bomber base in England and Allie’s mansion in an orange grove, their friendship binds them together. But can they untangle the secrets, commitments, and expectations that keep them apart? 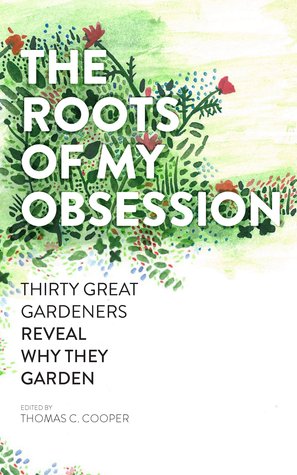 R – The Roots of My Obsession by Thomas C. Cooper

About: Why do you garden? For fun? Work? Food? The reasons to garden are as unique as the gardener.

For Doug Tallamy, a love of plants is rooted first in a love of animals: “animals with two legs (birds), four legs (box turtles, salamanders, and foxes), six legs (butterflies and beetles), eight legs (spiders), dozens of legs (centipedes), hundreds of legs (millipedes), and even animals with no legs (snakes and pollywogs).” For Rosalind Creasy, it’s “not the plant itself; it’s how you use it in the garden.” And for Sydney Eddison, the reason has changed throughout the years. Now, she “gardens for the moment.”

As you read, you may find yourself nodding your head in agreement, or gasping in disbelief. What you’re sure to encounter is some of the best writing about the gardener’s soul ever to appear. For anyone who cherishes the miracle of bringing forth life from the soil, The Roots of My Obsession is essential inspiration.

I couldn’t find anything in a series for this one, so I decided to use a book that doesn’t fall into one of the genres I read most often and is about the beginning of something. This is a nonfiction book that I read for a paper I wrote as an undergrad. 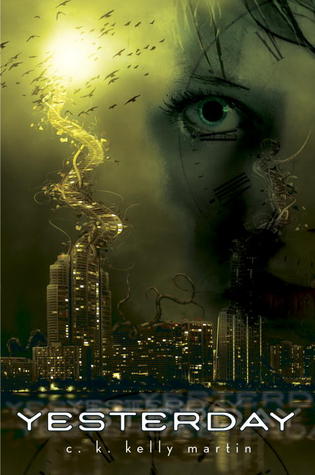 About: THEN: The formation of the UNA, the high threat of eco-terrorism, the mammoth rates of unemployment and subsequent escape into a world of virtual reality are things any student can read about in their 21st century textbooks and part of the normal background noise to Freya Kallas’s life. Until that world starts to crumble.

NOW: It’s 1985. Freya Kallas has just moved across the world and into a new life. On the outside, she fits in at her new high school, but Freya feels nothing but removed. Her mother blames it on the grief over her father’s death, but how does that explain the headaches and why do her memories feel so foggy? When Freya lays eyes on Garren Lowe, she can’t get him out of her head. She’s sure that she knows him, despite his insistence that they’ve never met. As Freya follows her instincts and pushes towards hidden truths, the two of them unveil a strange and dangerous world where their days may be numbered. Unsure who to trust, Freya and Garren go on the run from powerful forces determined to tear them apart and keep them from discovering the truth about their shared pasts (and futures), her visions, and the time and place they really came from.

I hope you will join me next month when Spell the Month in Books becomes a formal linkup. While I have participated in plenty of linkups, I have never hosted one before, so I am looking forward to trying that out!

February looks like it is going to be a very busy month for me, between school presentations, a Staff Association fundraiser, and a handful of family birthdays. I’m going to keep up with blogging as best I can, but please be patient if my posting frequency drops a bit while the semester is in full swing.

Can you spell January with book titles from your shelves?

Until the Next Chapter,