Happy Friday! Today’s book review is a complicated one. I really, truly wanted to like this one, but it is rather problematic. If you’re looking for a slow ease into Christmas reading, this might be a book to consider, as it is set around Christmas but really doesn’t have anything to do with the holiday. The big draw to me was the setting – Australia! Read on for my full thoughts. 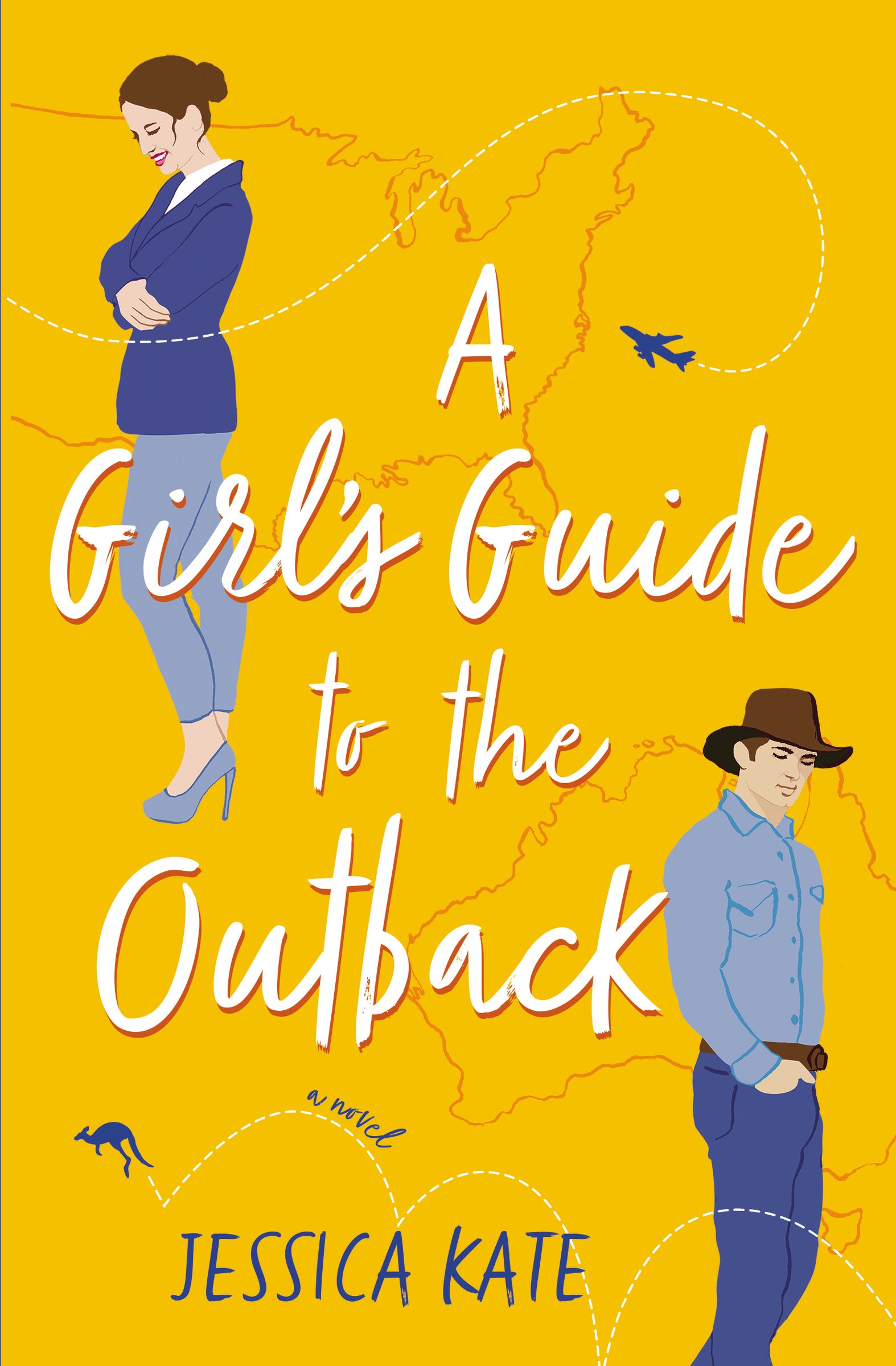 Title: A Girl’s Guide to the Outback

Genre: Contemporary Romance (with a dash of Christian faith)

Synopsis: Samuel Payton is a passionate youth pastor in Virginia, but beneath the surface, he’s still recovering from the blow of a failed business and insecurities he can’t shake. His coworker, start-up expert Kimberly Foster, is brilliant, fearless, and capable, but years of personal rejection have left her defensive and longing for a family. Two people have never been more at odds—or more attracted to one another. And every day at work, the sparks sure do fly.

When Kimberly’s ambitious plans for Sam’s ministry butt up against his risk-averse nature, Sam decides that obligations to family trump his work for the church. He quits the ministry and heads home to Australia to help his sister, Jules, save her struggling farm. As Kimberly’s grand plans flounder, she is forced to face the truth: that no one can replace Sam. Together they strike up a deal: If Kimberly comes to work on Jules’s dairy farm and lends her business brains to their endeavor, then maybe—just maybe—Sam will reconsider his future with the church.

As Kimberly tries her hand at Australian farm life, she learns more about herself than she could’ve ever expected. Meanwhile Sam is forced to re-evaluate this spunky woman he thought he already knew. As foes slowly morph into friends, they wonder if they might be something even more. But when disaster strikes the farm, will Sam find it within himself to take a risk that could lead to love? And will Kimberly trust God with her future?

When I first finished reading this book, I thought I would rate it three stars. As I’ve let my thoughts on it settle, however, I’ve decided to drop it by a star. This really isn’t a bad book, but it doesn’t give me many reasons to rate it any higher.

A Girl’s Guide to the Outback is set around Christmas, but the book really has nothing to do with Christmas. In fact, it barely gets more than a passing mention. This irritates me. If you’re going to write Christian characters, then Christmas is going to be a big deal. You can write complicated relationships and unusual situations around Christmas while still showing the importance of the celebration, and this book doesn’t even try to. The only upside is that it doesn’t market itself as a Christmas book – but how can you set your story around Christmas and then completely abandon the themes and meaning that go along with it??

While I’m on the subject of poorly written Christian characters, let’s talk about Sam’s job. Supposedly, he’s a Youth Pastor…at a community center? A Christian-based community center, but not a church. And yes, you can be a pastor (of any kind) and work outside of a church, but the title comes from being ordained and serving in a church, which Sam does not seem to do. I don’t understand the organization of Wildfire (where Sam and Kimberly work), and while the intention may be good, it is not a church and should not be treated as such. The author implies that it can be both a church and a community center but does not effectively flesh out the idea. If these characters want to be in ministry, it shouldn’t be related to funding and they should be working in a church.

The characters are well written, but not entirely likeable. At least, they’re mostly not people who I would want to be around. They are all overly dramatic and sadly predictable. The side characters are more interesting, but not enough to carry the book. Also, this pushes the boundaries of what counts as a “clean” romance. I know that is a highly debated term, but this is only the second blatantly Christian romance book I have read which made me question its use of the term. Mostly, my distaste comes from Sam and Kimberly’s inner thoughts about one another.

There is an unfortunate side plot about two of the characters dogs. I’m definitely a dog person, but I hated reading those portions and wish they had been left out.

The setting is the best part of the book. I know next to nothing about Australia, so I enjoyed the tidbits that the Peytons shared with Kimberly about their home and the land. It was fun to learn a few slang terms along the way and hear about some of the animals.

Honestly, I thought I would rate this book higher. The closer it got to the end, the more I enjoyed reading it. When I was finished, I was glad to be done with it but didn’t have strong feelings of dislike. As I’ve thought through the points I wanted to make in my review, however, I realized that there are more substantial disappointments than I originally realized. I don’t like giving out low ratings, but I can only give this one two stars. I do, however, recommend it to someone with a higher tolerance for drama, romantic elements, and pushy personalities than I have looking for a contemporary romance set in Australia.

Do you have any go-to books for this season?

I’m looking forward to reading A Very Bookish Thanksgiving next week. There are several things I’m looking forward to next week, actually; time off from work, finishing up my schoolwork, hanging out with my family, and doing a lot of cooking being just a few. Hopefully I’ll also finish up a few more books, since I have more in-progress than I probably ought to at the moment!

Have a good weekend!