Happy Friday, Readers! For my library, this has been a week of clarifying and planning as we move to our next stage of re-opening next Monday. I have a feeling it’s going to be a bit shaky, but at least we’re talking about it ahead of time and have had a week to prepare. Although, to be completely honest, I’m not sure how much we truly can prepare in the ways that matter most. But I digress.

Today I’m sharing my review of a beautiful (and CLEAN) contemporary romance by indie author Sarah Grace Grzy! If you visited my blog in the past two days, you may have seen a previous version of this post which was accidentally published early. I’m sorry for that; apparently I need to keep up with my post scheduling better! 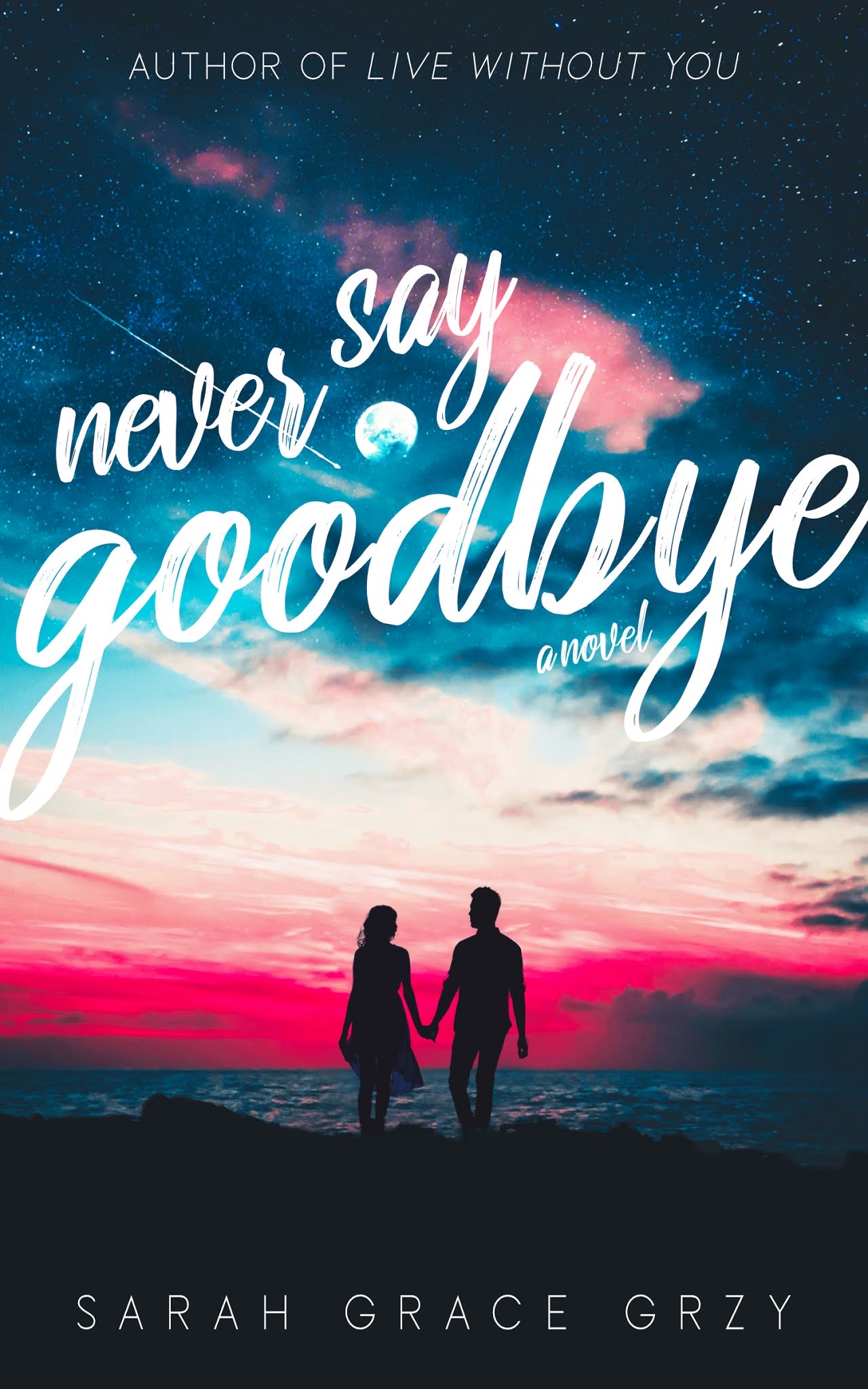 Synopsis: They say time heals all wounds. But he was finding it a poor painkiller.

Tyler Collens has seen grief and loss in his years of experience as a paramedic—but he never expected it to touch his life in such a personal way. The death of his wife eighteen months ago shook his steady world and changed him in more ways than he can count. Time and routine have steadied his feet, and he looks toward the future as he raises his infant daughter—but the past has a tighter grip on him than he knows.

Alyvia Emmerson has never been certain of who she is or where she belongs. Her dad’s abandonment as a teen broke a fragile piece of her heart, but ten years later, she has moved on. Living on her own, she at last has a project to devote herself to: revitalizing a shabby bookstore. But she didn’t count on her dream job revealing the shattered pieces of herself she thought mended long ago.

In this sophomore novel featuring beloved characters from Live Without You, Sarah Grace Grzy explores themes of grief, hope, and second chances in a story that touches both the heart and spirit.

The first thing I want to talk about with this book is the characters. It didn’t even take a full page for me to become attached to Alyvia, Tyler, and the rest. Maybe it’s because they tend to think like I do, and I share a lot of aspects of Alyvia’s aesthetic, or the fact that much of the story is set in a bookstore. Or maybe the author is a genius. Honestly, I don’t know, I just know that these characters are extremely easy to care about, which makes the story engaging from the beginning. Some books you can enjoy reading even if you don’t click with the main characters, Never Say Goodbye demonstrates how effective a narrative can be when the reader is able to connect with and invest in the protagonist.

My one criticism regarding the characters comes from Tyler. I would have liked to see him grieve his lost wife more. His response isn’t inappropriate, but multiple times throughout the book Tyler or another character say something about how he should be more over her by now…but she has only been gone about two years. Obviously I have never been in a situation anything like that, but it seems like an awfully short time to process everything and be ready for another relationship. I think I would have appreciated his side of the story more if it had taken place a few years later.

That said, I do have a few questions that are not entirely answered regarding characters from Live Without You. We already knew that Ezra and Tyler are work partners and best friends, but Alyvia just seems dropped into their sphere with almost no context. How did she meet them? They act like they have all known each other for a while, but sometimes they don’t know things about each other which seem like things they should know. I’m not going to push too hard at this, but it’s snagged in my mind so I felt it should be mentioned.

Five stars because it’s adorable and clean and enjoyable while also dealing with real spiritual and emotional topics which could have easily become overwhelming. Sarah Grace Grzy writes the most beautiful places, and I want to live in one of her books. Can she design my dream house? Because basically every place that she writes would fit. The bookstore sounds every bit as wonderful as Piper’s house from Live Without You, which, if you don’t remember from my review of that book (and honestly why would you), I completely adore.

I really enjoy the balance this book presents of tackling important topics and everyday enjoyable fluff. I recommend it to anyone who enjoys fiction and doesn’t mind or eagerly enjoys romance.

Have a wonderful weekend, Readers!